Saturday August 18th, 2018 was the perfect day for Ananda Mela (picnic) at the picturesque Boyd Conservation Park, the community came out in droves.

It was all smiles and laughs for kids and parents alike at the Ananda Mela.

Around 80 people, both young and old, crowded into the Park for a day of fun, food and frivolity, along with lots of games and wonderful prizes donated by Toronto Kalibari, which also included a Raleigh Bicycle provided by the Kalibari Chairman.

Attending families included bright kids ages 6–17 playing many games at the picnic tables, playing soccer, chatting and running around with other kids, and even adults and kids playing badminton with a net.

A Tug-of-War contest took place between the ladies and gentlemen, and the ladies won hands down! We passed a microphone around and people sang songs, told funny stories and everyone enjoyed!

There was an amazing variety of plentiful food, snacks and drinks! A delicious breakfast comprising of Chola Bhatura, Jhal muri, etc. was followed by a sumptuous lunch, specially prepared by volunteers at the picnic spot. The aromas wafting had everyone salivating and eagerly waiting for the hot freshly prepared food. There was Poshto, Mutton curry, Egg curry, Cabbage and potatoes, Dal, Chutney, Rice, etc. followed with melt in the mouth Rosogollas!

The picnic group was a wonderful mix of members and, people who were new. There was plenty of socializing among strangers, and many people lingered almost until curtain time. It felt like a fun party that really created some community among members who would probably never have met each other.

The Trustees thanks go to those who gave their Time, energy and expertise so freely before, during and after the event. 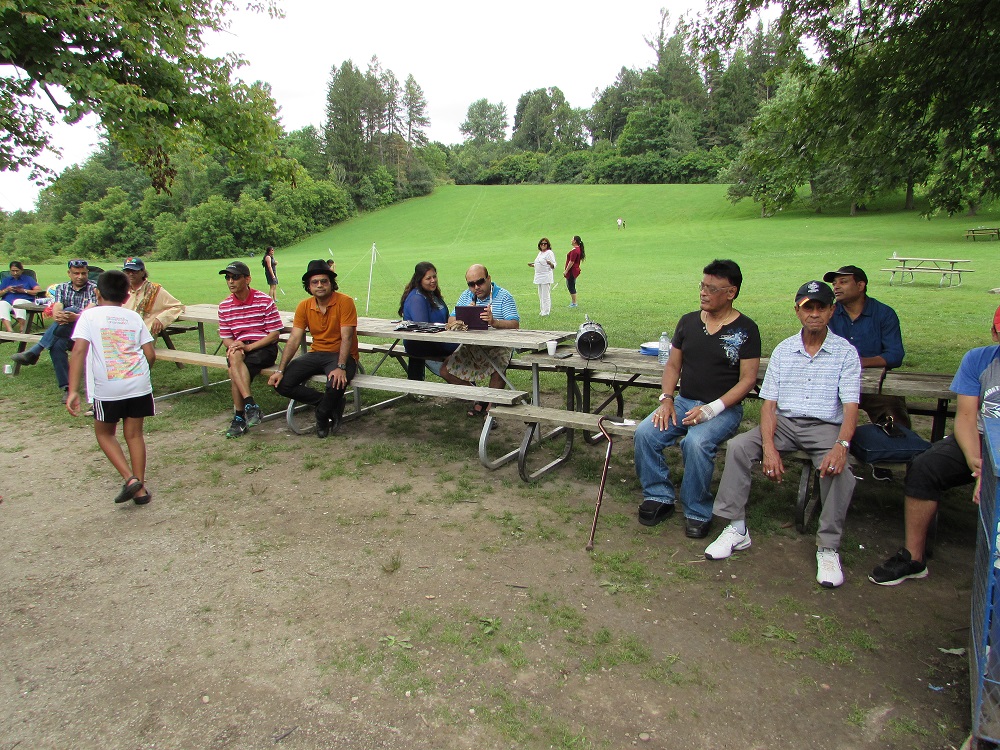 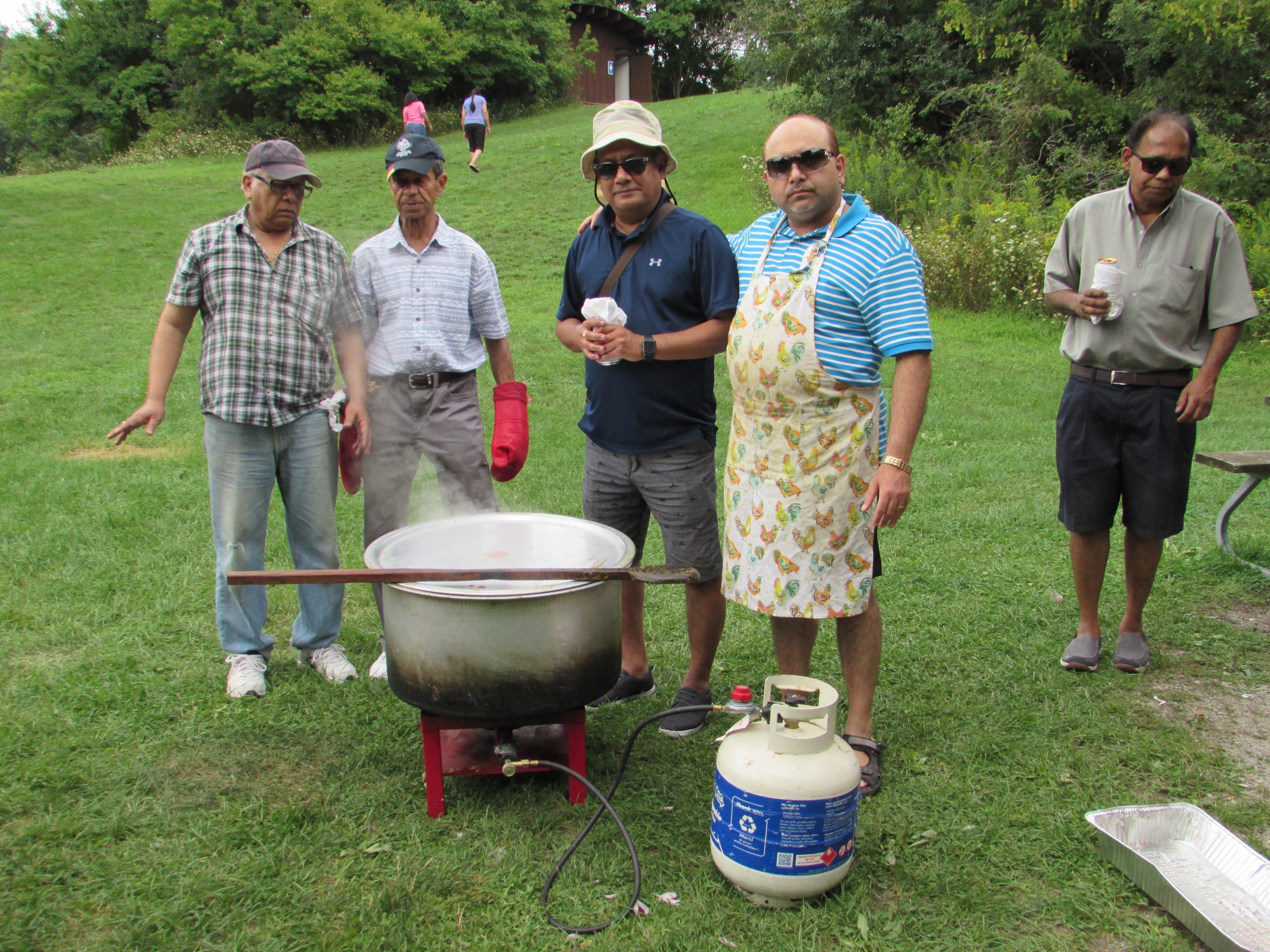 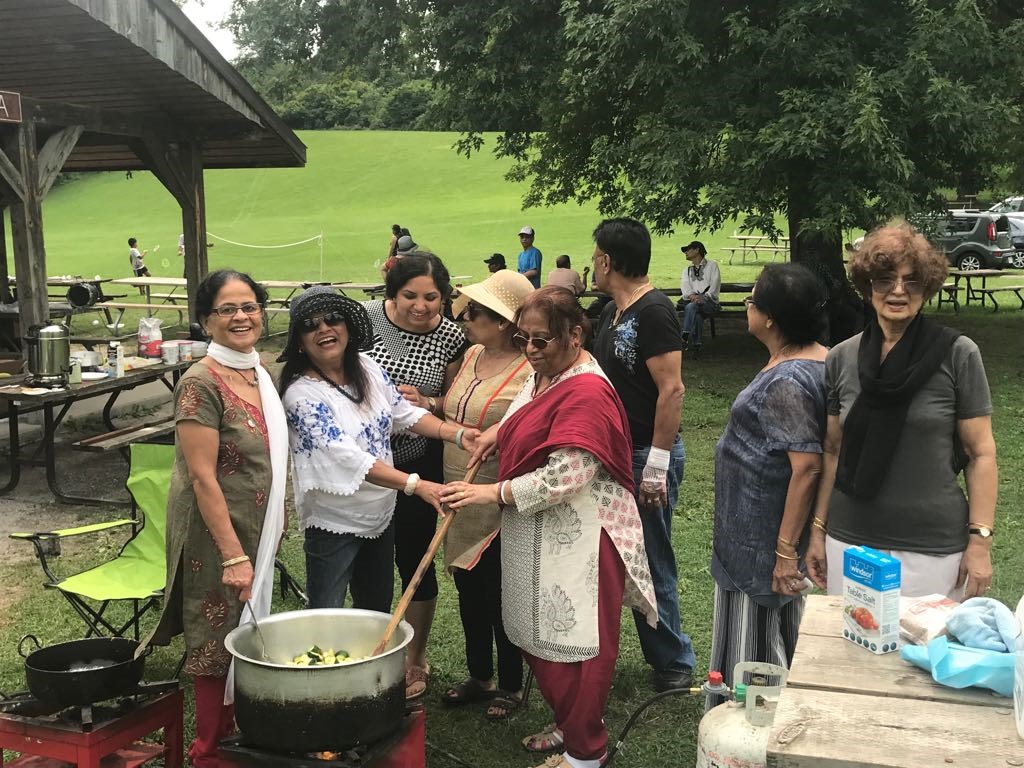 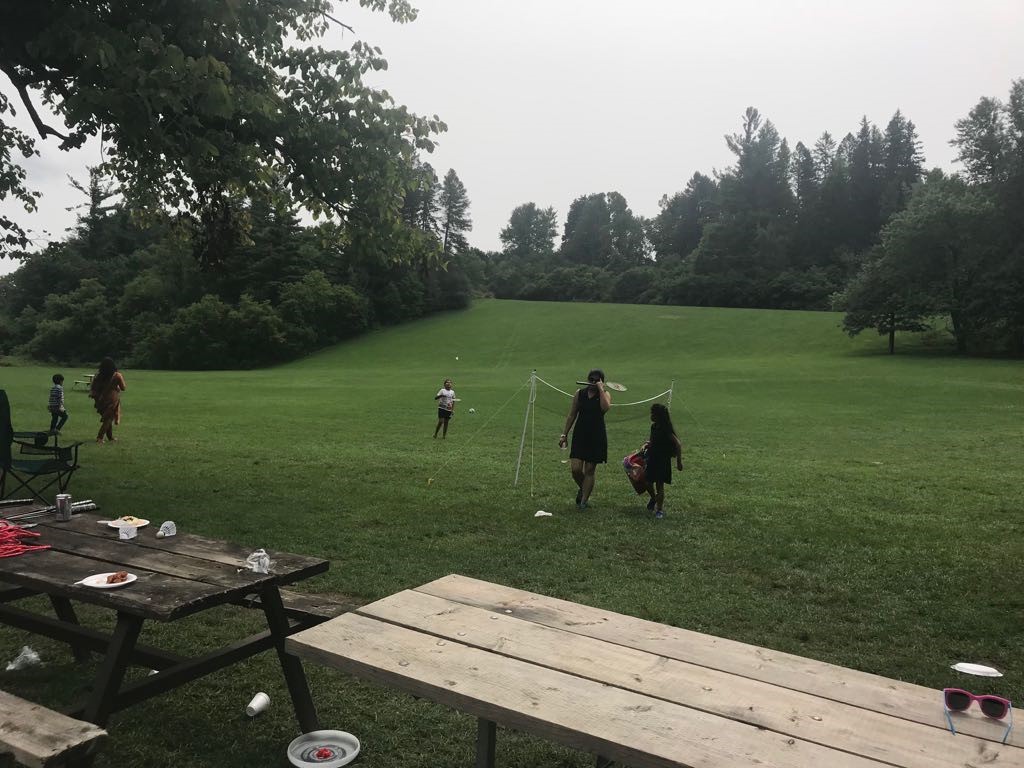 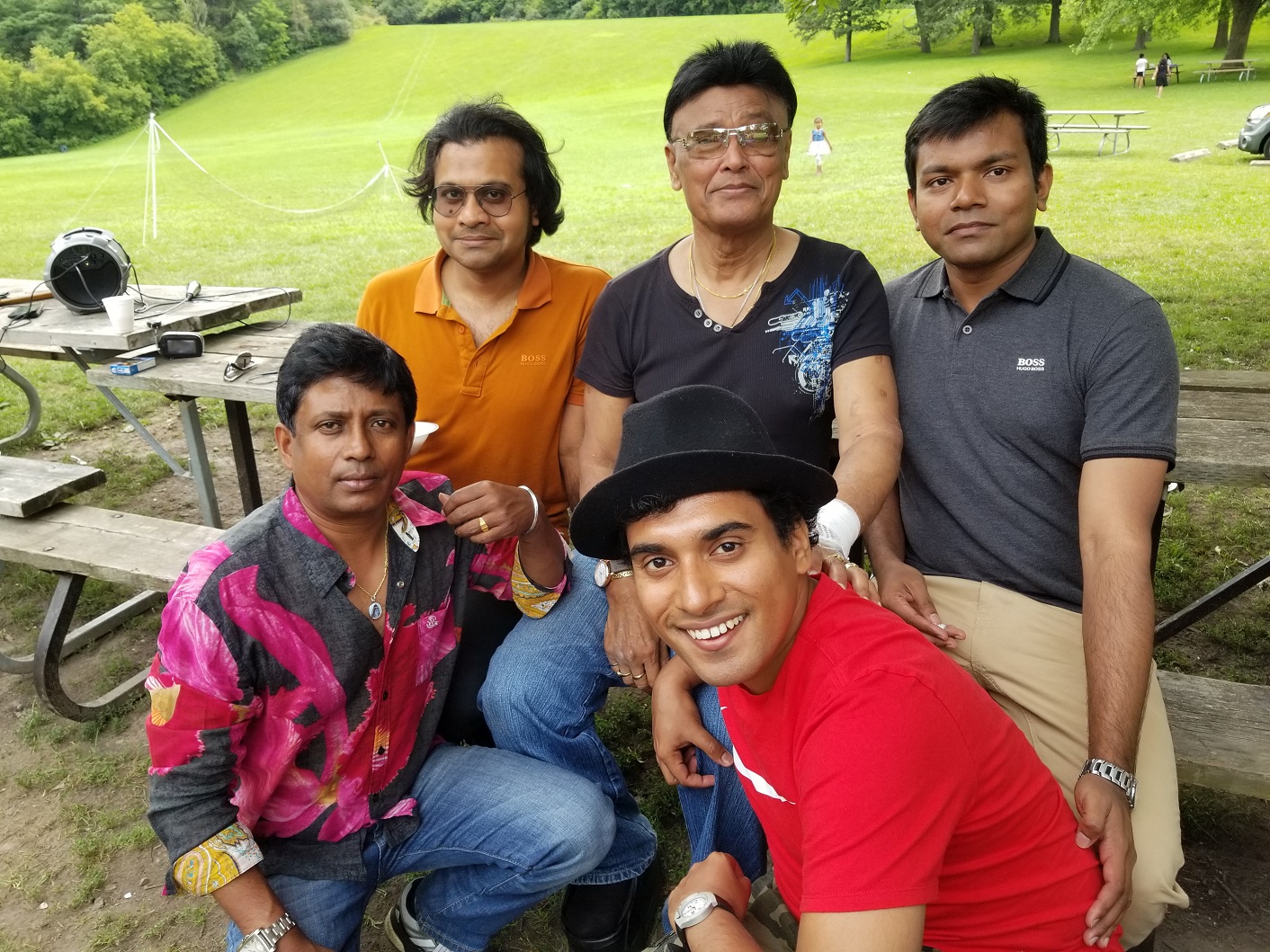 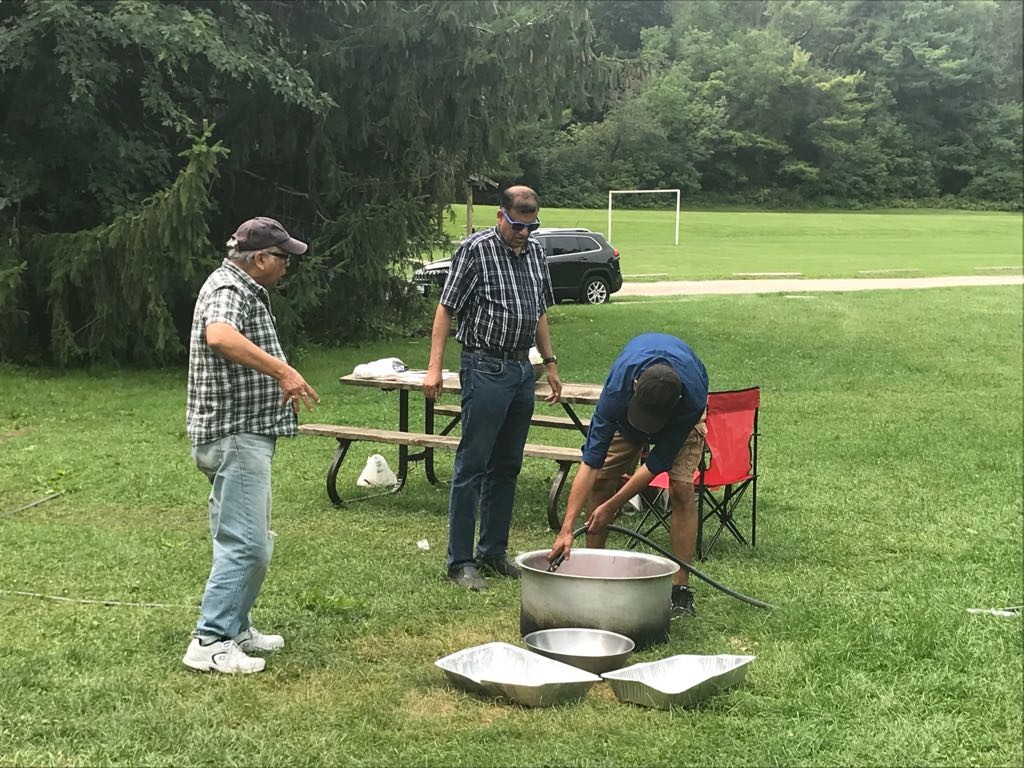 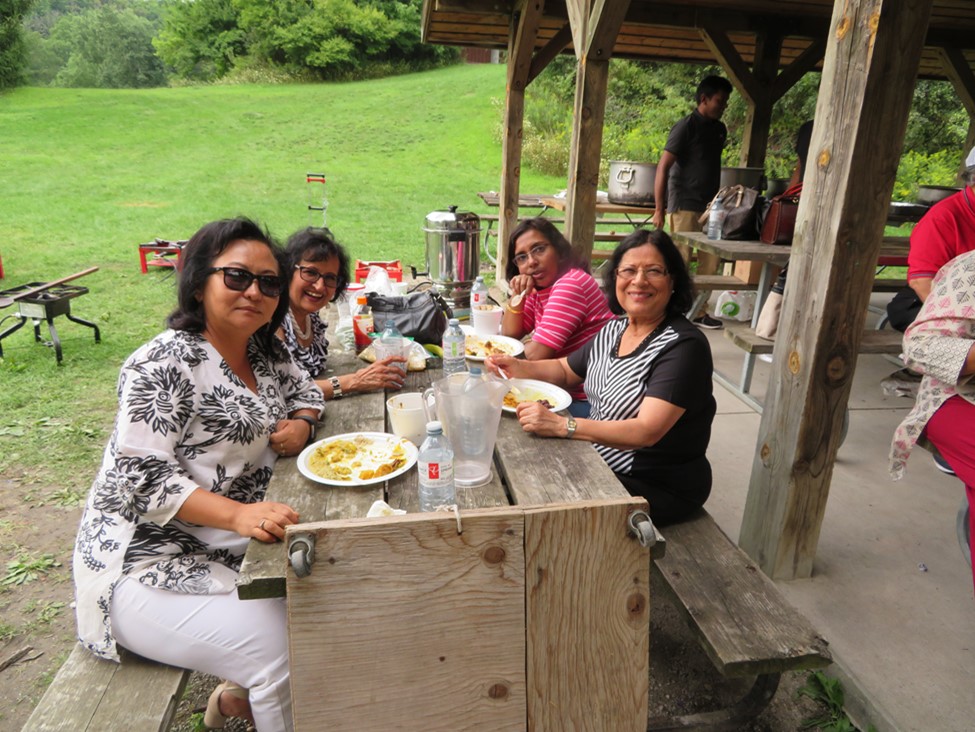 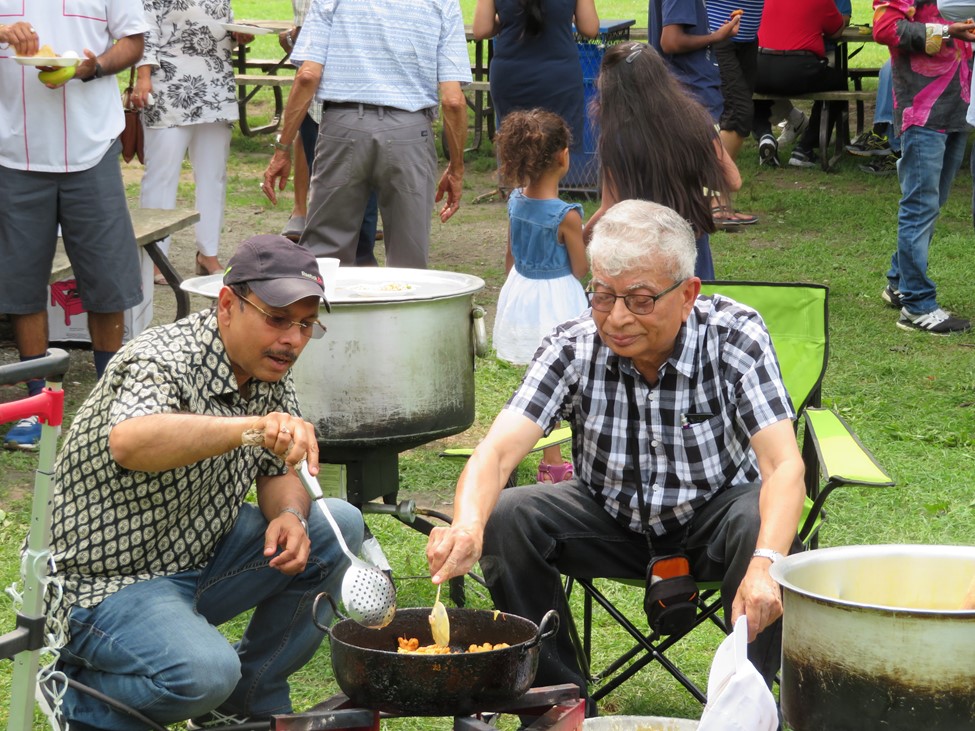 Saraswati Puja will be celebrated at Toronto Kalibari on Saturday, 05th February 2022.

Due to the ongoing pandemic and to ensure everyone’s safety Toronto Kalibari requests that you avoid making cash donations as much as possible. Instead, donations by cheque (payable to “Toronto Kalibari”) or by credit card are requested.