We are very delighted to report to all members, devotees and other supporters from the community that our celebration of Durga Puja and Kali Puja went very smoothly and were very successful with vast participation’s. Starting with Mahalaya evening musical program on September 16, 2017, with about 400 attendees, the temple was visited by about 8000 persons during the Durga Puja days (September 26-30), and by about 1300 persons during the Kali Puja (October 18) night.

The Board of Trustees (BOT) express their sincere thanks to you all for your financial support which we need earnestly to ride out the near bankrupt phase of our temple that we inherited. Although the court appointed Board came into existence on September 14, 2017, we managed with Ma Kali’s grace in organizing the festive seasons of Durga Puja and Kali Puja in a matter of a handful of days with the help of a team of very dedicated volunteers and supporting ex-Trustees. To give you an example of the challenges, the temple mortgage of approximately $244k in 2013, ballooned to about $900k at the hand over time in September, 2017. Starting from a huge mortgage payment, together with many unpaid bills since January, 2017, the new BOT certainly needs more than your generous support to manage the cash flows, and bring the temple to a financial order.

The Temple’s audits for the years of 2014, 2015, 2016 have also not been done. The last auditor appointed by the previous Board for 2014 audit, resigned upon being challenged by the new Board for impropriety. We are very glad to inform you that the last auditor had refunded all the fees she received from Kalibari, which we will direct for expenses of the new audits. The new BOT has immediately appointed a reputed independent public accountant to work on forensic audits, to investigate allegedly illegal fund transfers, among others.

Our main objective is to provide all devotees a transformative experience when they attend the Temple. In light of the short transition time for the new Board, we ask the community’s patience and understanding if some inadvertent shortfalls were to occur till the new BOT gets accustomed to. However, the Board together with all of its incredible volunteers, dedicated ex-trustees and your help, will work diligently to ensure successful management of the temple.

We request your generous support especially in this period of dire financial hardships. 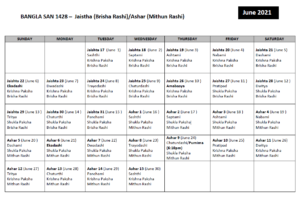 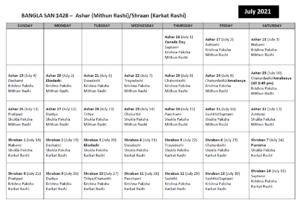